Do you remember the last edition of ProWein?

ProWein was my first international fair in the wine trade and it impressed me a lot.

This year I came back to Düsseldorf and I can confirm my impressions from the last year. If you work in the wine trade, you should take part in ProWein. All the participants are there for one reason: business. And from one meeting to another you can support your wine lover’s spirit by tasting the best wines from 64 countries. Yes, you read that right. 64 countries! 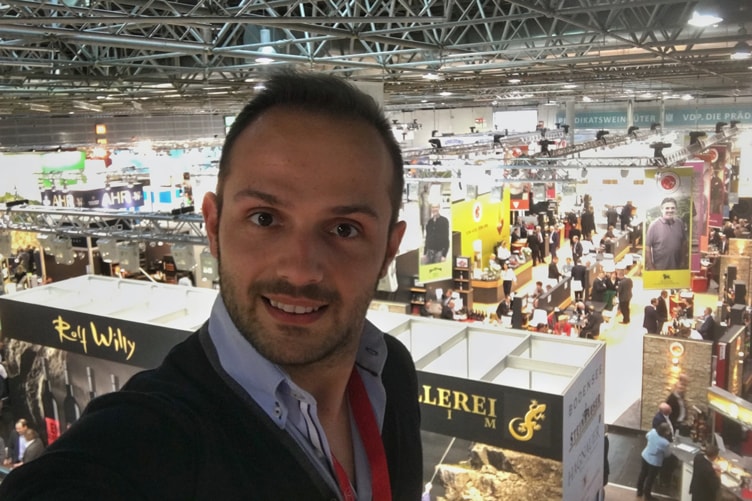 Now I’ll share with you my impressions and which new wines impressed me during my meetings in ProWein 2018.

ProWein 2018 took place in Düsseldorf from 18 to 20 March. The location was again Messe Düsseldorf, absolutely perfect for hosting an event of this magnitude.

The number of exhibitors was impressive: 6,870. The main country was Italy with 1,700 exhibitors, followed by France and Germany with respectively 1,550 and 990 exhibitors.

During this edition, there was a focal theme of Germany. It was called “Wine made in Germany” featuring all 13 German wine-growing regions and the German exhibitors complete with their tasting programme. 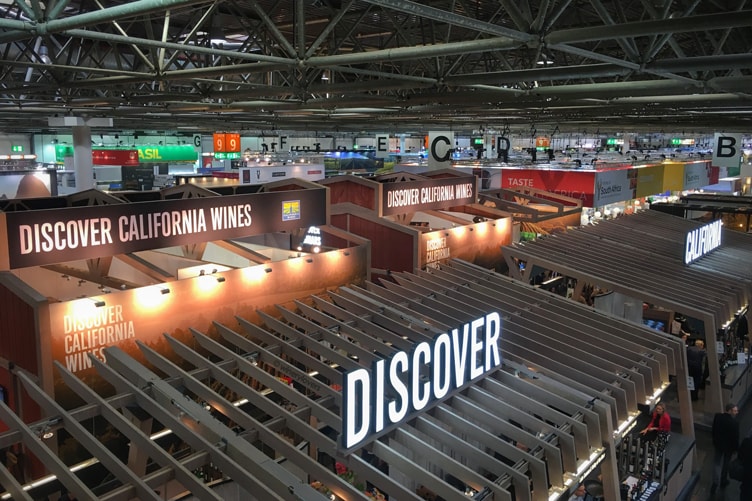 You could also find spirits with 400 exhibitors from 30 countries. They presented their specialties such as exquisite brandies, grappa, single malt, exotic cachaça, whiskeys or cognacs.

In addition to spirits, there was an area for craft drinks. 76 exhibitors from 15 countries presented hand-picked beers, extravagant spirits and ciders.

After these numbers, Hans Werner Reinhard, Managing Director of Messe Düsseldorf, said: “Whoever has made their passion for wines and spirits their profession simply cannot afford to miss ProWein in Düsseldorf”.

But now, I’ll tell you what you’ve been waiting for: which new wines impressed me the most during ProWein 2018.

A little preface before the start.

This is not a rank and they’re not the best wines of the fair. The main reason is that it’s impossible to taste all the wines from more than 6,000 exhibitors in only three days. Then, there’re the new wines that I discovered during my meetings.

It was a treat! Only 2,907 bottles produced from a vineyard of Xarel-lo planted in 1940. The wine spent 152 months on the lees, using the natural cork stopper. Another important thing is that the disgorgement was manual, without freezing the neck. The color was pale yellow with golden highlights. On the nose, some aromas such as citrus fruit, patisserie, honey, and peach. Tasting it, well balanced, elegant, with a long and mineral finish. 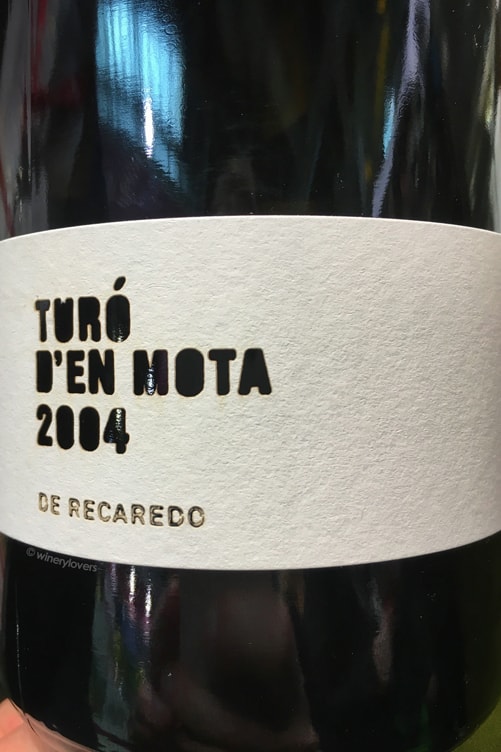 I had the pleasure to taste the wines of Monteverro with Julia Weber, the owner of the winery. My favorite was this one of all the tasted wines, a blend of 40% Cabernet Sauvignon, 35% Cabernet Franc, 20% Merlot and 5% Petit Verdot. 20 months in barrique (60% new wooden). The color was ruby with some garnet highlights. I smelt some aromas of blackberry, currant, blueberry, tobacco, and spices. The wine had good acidity, its tannins were elegant. It needed more ageing in the bottle to come to its best. 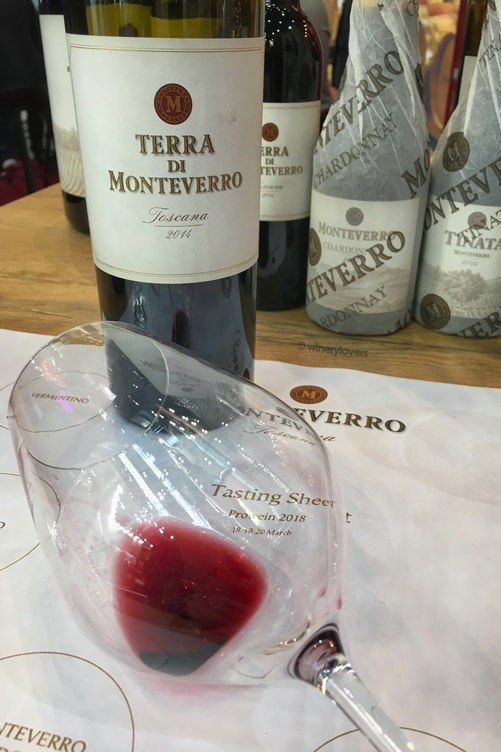 This was my first wine from this grape and I discovered it at a masterclass with Justin Knock MW. Petit Manseng is typically grown in the southwest of France. The wine had pale yellow color. On the nose, you could recognize honey, spring flowers, chamomile and citrus fruit. The sweetness was not too strong, 115 g/l. It had a long and pleasant finish. 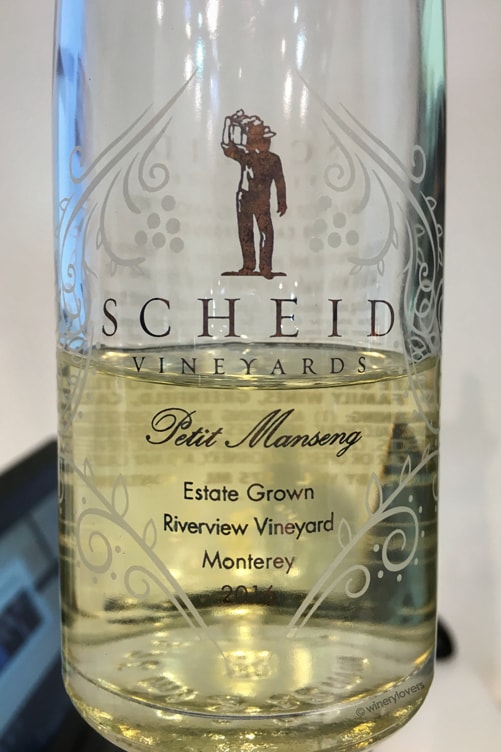 Mavrud is an indigenous grape from Bulgaria. The ageing period lasted 18 months in small French wooden barrels. The color was dark red with garnet highlights. Some aromas of cherry, coffee, currant, and walnut were palpable. I tasted soft tannins, intense and complex wine. 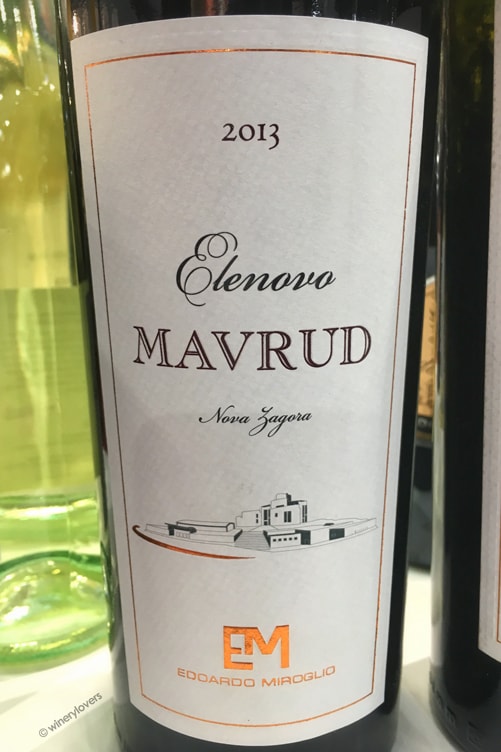 It was a really great Malbec from Argentina. Its color was purple red. On the nose, some aromas of blackberry, chocolate, cinnamon and a hint of vanilla. The complexity was very interesting and the tannins were soft. 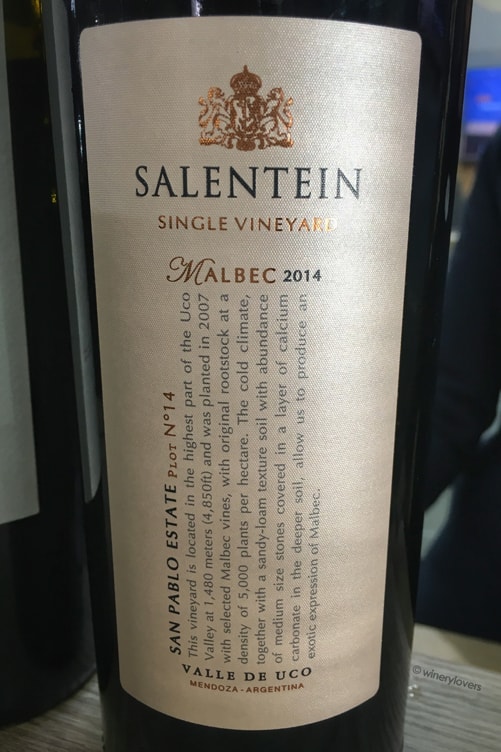 Before Prowein 2018, I tasted other Icewines, but not sparkling versions. Processed by Charmat method, the grape was Vidal. The color was golden. You could recognize some aromas of exotic fruit, peach, and honey. The bubbles softened the sweetness. The wine was well balanced, with good acidity and a pleasant finish. 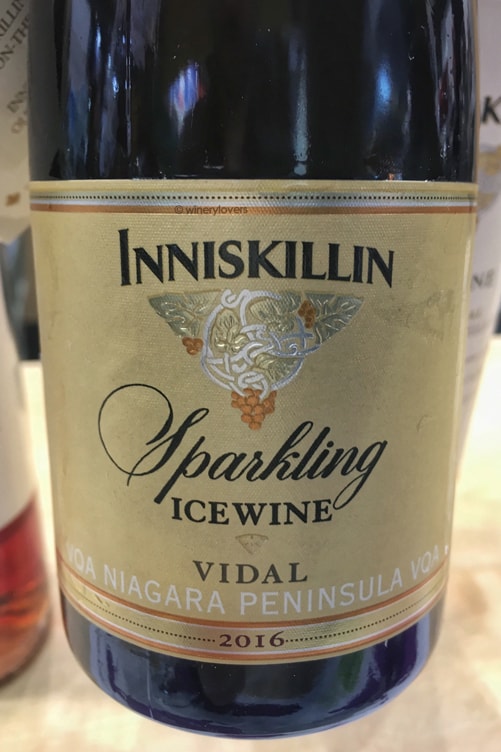 ProWein 2018 has been another success in the wine trade, beating the previous records.

Next year will see the 25th edition of ProWein. The fair will take place in Düsseldorf from 17 to 19 March and I will be sure to be there.

During ProWein 2018, I was lucky to meet some wine friends with whom I’m in touch on social media. It’s always a pleasure to drink a glass of wine together. Then, I invite you to subscribe to the newsletter to stay up to date with the upcoming events and news.

Let me know by leaving a comment if you’ve tasted the mentioned wines.