Home » Entertainment » Amarone wine: the preview of 2013 vintage in Verona

What’s you favorite Italian wine? Have you ever tasted Amarone wine?

There were a lot of wine events in my last week! I’ve started with Io Bevo Così Milano, then Pizza Gourmet organized by AIS (I’ve showed you the event on my Snapchat) and the last one was Amarone 2013 Preview.

I’ve already published the video of Amarone 2013 Preview on my YouTube channel. I suggest you to click on “subscribe” to stay always up-to-date on my next videos. 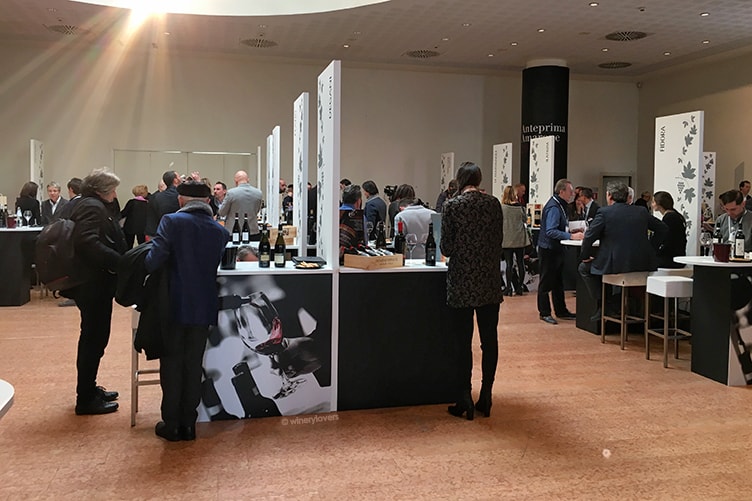 Now I want to tell you something about Amarone wine and the event.

Amarone is an Italian red wine produced in Valpolicella region. 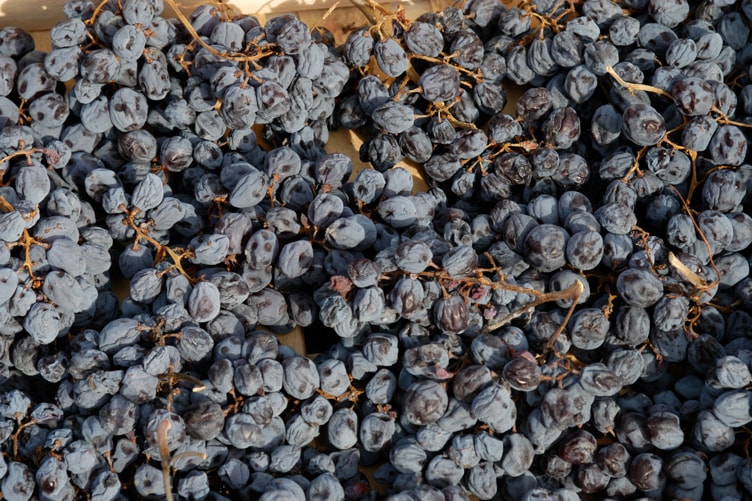 On the nose you can identify dried fruit, tobacco and spices. Tasting, it’s full-bodied, crisp with a lot of smoothness, great character. The ageing can last more than 20 years.

Valpolicella is a small hilly region in Veneto, near Garda lake.

There are 19 districts. Its surface is 240 kmq and it’s surrounded by Oriental Pre-Alps in the North, in the South by Adige river, in the East by Verona and in the West by Valdadige.

Valpolicella is also known for the extraction of Red Verona marble. 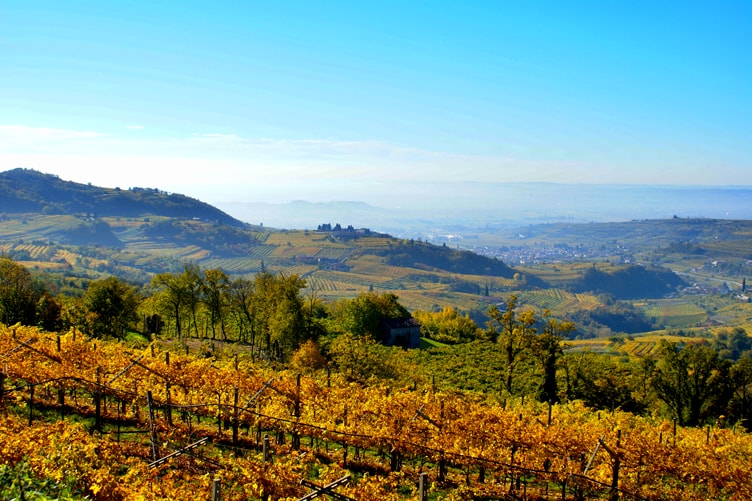 In this region there are a lot of Venetian villas and exactly in these villas were born the main wineries of Valpolicella.

You can divide Valpolicella in three areas:

Amarone wine was accidentally create from Recioto (Italian dessert wine). Around 1940 a winemaker forgot to stop the fermentation of a Recioto barrel. Then the whole amount of sugar became alcohol. The result was a dry wine, this is the reason why “Amarone” name.

The difference between Recioto and Amarone wine is the interruption of fermentation in the Recioto wine.
Click To Tweet

Amarone obtained DOC designation in 1968. You can discover the meaning of “DOC” and many other terms in Wine Dictionary, it’s totally free!

It was born in 1924. In this association there are winemakers, grapevine growers and bottlers of Valpolicella wine production area.

On 28th of January took place the 14th edition of Amarone 2013 preview in Verona. The location for this event was Gran Guardia palace, near Verona Arena.

The event was organized by Consorzio tutela vini Valpolicella with 78 wineries. 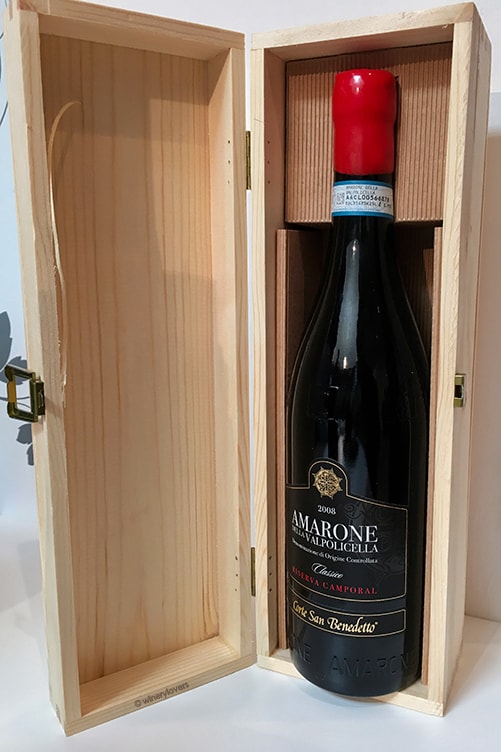 This edition of the event lasts one more day than last year. The event started on Saturday only for press, Sunday for all wine lovers (tickets were sold-out) and Monday for professionals. Another news was the glass, produced by VDglass, to enhance the maximum expression of the wine.

The most of 2013 bottles were sample from barrel. The wineries has presented also older vintage of Amarone in addition to 2013. The 2013 vintage has a medium-high quality. The weather in that vintage was overall positive: rainy spring and hot summer.

On Saturday 28th there was a conference with Philippe Daverio and Andrea Scanzi about the authenticity and the identity of Amarone. 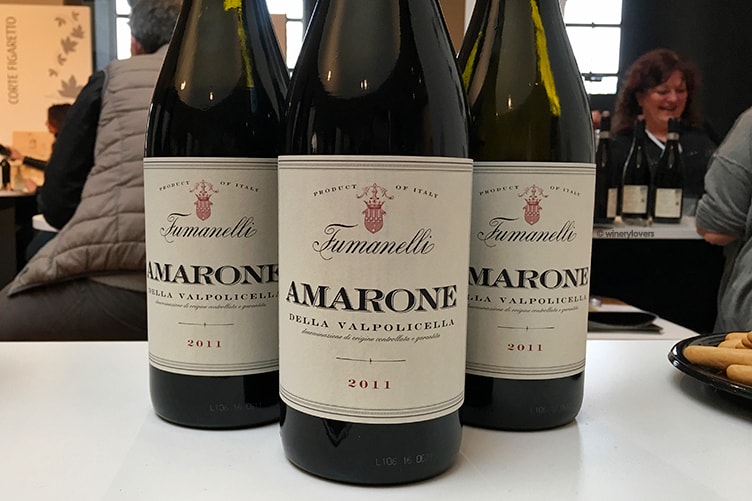 You had the possibility to taste all Amarone wines in a blind taste with AIS sommeliers. Such an interesting experience. If you don’t know the winery in which a wine is produced, you are not influenced during the tasting. The event was so well organized to let tastings of wines in every stand, giving the possibility to speak with each winemakers.

There was also the stand of TI DO’, the first candy with Amarone wine. That’s a delicious gift for every wine lover! 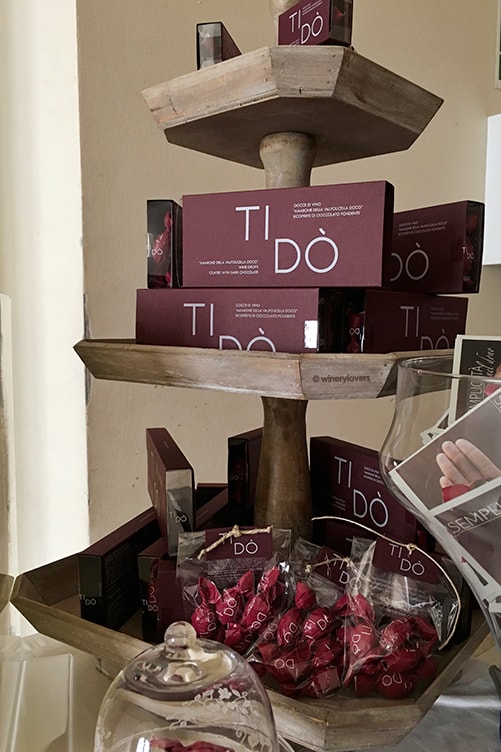 To complete the wine tasting there was a food area.

You can discover wineries list clicking the link below!

The event in 2 minutes

If you want take a look to the event, you can see my video on YouTube.

I’ve tasted a lot of Amarone 2013 wines but among those i preferred 5 wines.

Below you can find the list in order of tasting. I’ve found the first and the second wine in the blind tasting.

Amarone 2013 Preview has been a great success! The organization of the event was extraordinary and I’m really happy to have taken part in this event.

The next event in Verona will be Vinitaly. It will be the 51th edition from 9th to 12th of April. Let me know if you’ll be there!